$240 Million Worth Of Fraud 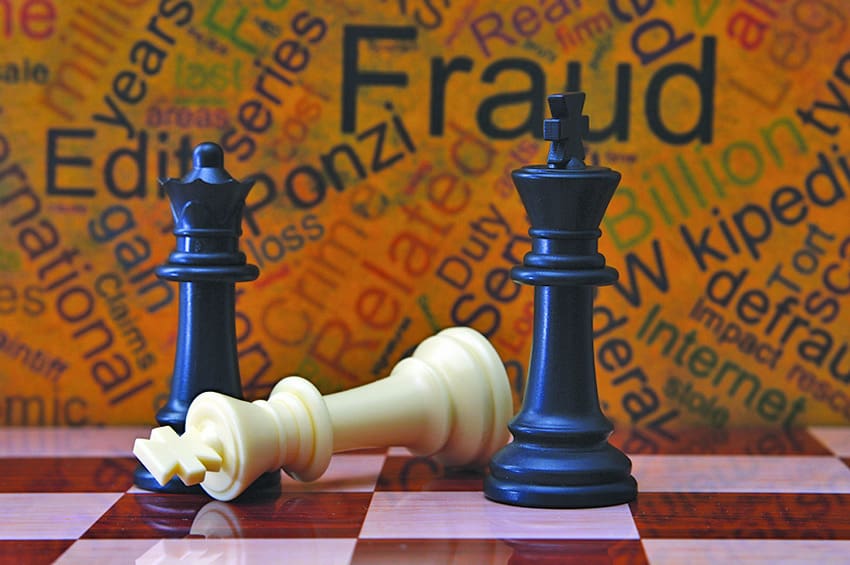 The owner of several construction companies has been nailed for fraud. His crime: Defrauding the Service-Disabled Veteran-Owned Small Businesses (SDVOSB) pro- gram for the purpose of grabbing up government contracts that he wasn’t eligible for.

Unfortunately, one of the scammers was a veteran. He was talked into pretending that he, a service-disabled veteran, was the majority owner (at least 51 percent) of the company for the purposes of qualifying for the contracts.

The head criminal in this venture is going to have a good long time to think about it. Depending on how the sentencing turns out, he could be looking at 20 years for each of six counts of wire fraud, not to mention the $250,000 fine for each one.
One of the co-crooks pleaded guilty to his part in the long-running theft. He’s since lost his money to bankruptcy and his wife to divorce.

The disabled veteran also has himself in a world of hurt. He lied about the company as well as everything else, even signing the documents stating that he was the majority owner. At least he manned up when they were caught and pleaded guilty, not bothering with a trial.

One thing that stands out for all three of the criminals: TITLE. None of them was lacking in skills or talent. One of them, for example, was a local shining star in developing low-cost housing out of defunct properties and was seemingly well regarded.
If you know of similar fraud that’s happening, taking money away from legitimate small business veterans in the Service-

Disabled Veteran-Owned Small Business (SDVOSB) and/or Veteran-Owned Small Business (VOSB) programs, you can report it by calling the Veterans Affairs Office of Inspector General at 800.488.8244. For more information on reporting fraud, go online to www.va.gov/oig/hotline/default.asp Click on the FAQ page to learn what types of complaints the OIG doesn’t normally handle. You’ll find a long directory of re-sources there.