Alleviate Caregiving Stress
What’s In The Stars
Does Your Pet Need Sunscreen? 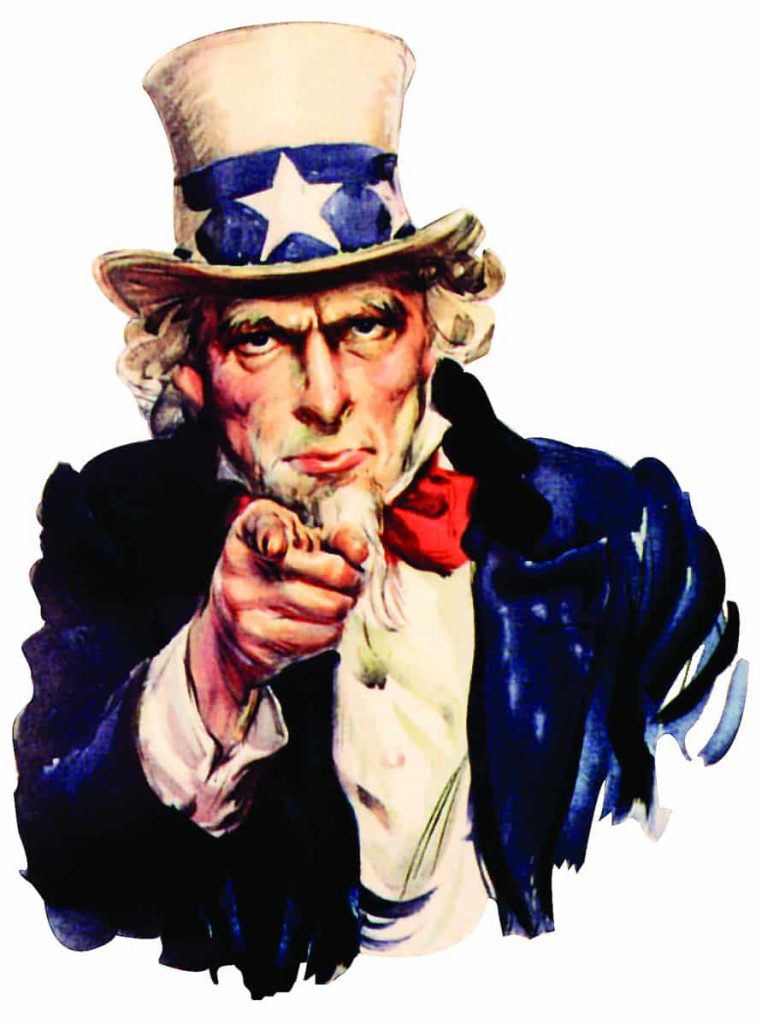 Times being as they are—it seems to be worthwhile sharing this never-published piece of a book I once started writing. It fell by the wayside while I got married and raised a family. It was to become my first novel—Born Coping.

The early 30s found our country in a state of economic disaster. The depression, a time often referred to by the adults of the 30s, held no special meaning for the children. Details of individual crises, too painful to mention, were not discussed. Many Americans survived under poor conditions and similar standards of living, sharing accommodations, clothing, and food from small gardens.

Humility, pride, and family honor were important attributes in-stilled in children born of that era. The family thrived on unification of spirit. Children of the 30s were raised on cliches such as, “Eat everything on your plate—think of all the starving children in the world.” They often wore homemade or hand-me-down clothing and oversize shoes, purchased large enough to allow for ex-tended wear.

Jobs, though few, were for the men of the family and one could rarely choose a career. Men with limited educations earned 5 to 20 dollars a week to sustain large families. They considered themselves lucky to have a means of support. Poor men worked long hours and rolled their own cigarettes and imbibed heavily as a means of recreation. All this while the women worked at keeping the home fires burning.

Adult women of the 30s, who didn’t make it to the altar, often became teachers or fine waitresses.
Daughters born in 1930 through 1939 were raised to seek marriage and motherhood as their way of life. The job market was not a consideration.

Three or four generations often lived together. No one was expected to leave home before marriage. After marriage, a new bride would likely join her new husband in his family home where they would stay until the couple could afford to set up housekeeping.

Proper young ladies were taught that marriage was for pleasing a husband and bearing children. The birds and bees information was generally learned from a friend, rarely from the mothers.

Special interests and higher education were reserved for young men born in the 30s, while young women of that generation were sat- isfied to study home economics in school and learning to be good homemakers from their peers.
World War II found young women joining the work force en masse while the men served their time in the military. Children were most often left in the care of grandparents.

I had forgotten all about this book but now that I have found it again, you may find that our lives are in constant change, With that in mind—I will be reminiscing for some time. Keep your faith in our America!