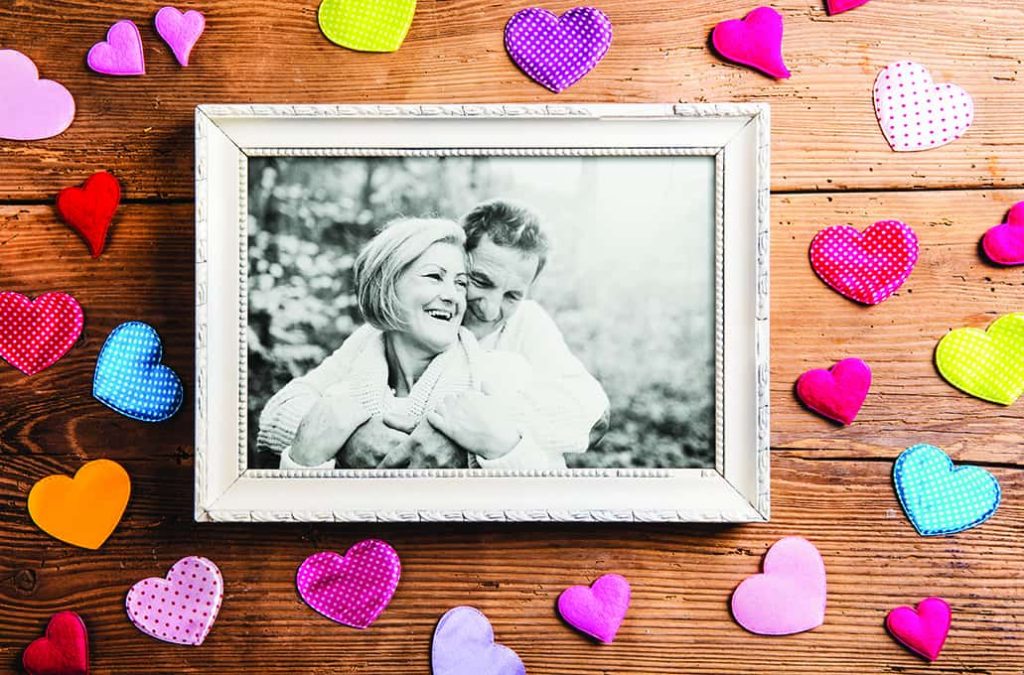 President Lyndon B. Johnson, among the millions of people in the country who’d had heart attacks, issued the first proclamation in 1964. Since then, U.S. presidents have annually declared February American Heart Month.

This year, the federally designated event is even more important due to the impact of the coronavirus on the public’s heart health, including potential harmful effects on the heart and vascular system, according to recent research.

Also, during the COVID-19 pandemic, many people have delayed or avoided going to hospitals for heart attacks and strokes—netting poorer outcomes and prompting the AHA to create Don’t Die Of Doubt, a national awareness campaign that reminds people that hospitals are the safest place to go when you have symptoms.

While in lockdown, more people have engaged in unhealthy lifestyle behaviors, such as eating poorly, drinking more alcohol, and limiting physical activity, that can contribute to heart disease.

Meanwhile, heart disease continues to be the greatest health threat to Americans and is still the leading cause of death worldwide, according to the AHA’s Heart Disease and Stroke Statistics— 2021 Update.

The update, published in the association’s flagship journal Circulation, reports that nearly 18.6 million people across the globe died of cardiovascular disease in 2019, the latest year for which worldwide statistics are calculated. That’s a 17.1 percent increase over the past decade. And 523.2 million cases of cardiovascular disease were reported in 2019, a 26.6 percent increase over 2010.

During American Heart Month, the AHA and other organizations reinforce the importance of heart health, the need for more research, and efforts to ensure that millions of people live longer and healthier.

In most cases, heart disease is preventable when people adopt a healthy lifestyle, which includes not smoking, maintaining a healthy weight, controlling blood sugar and cholesterol, treating high blood pressure, getting at least 150 minutes of moderate-intensity physical activity a week, and getting regular checkups.