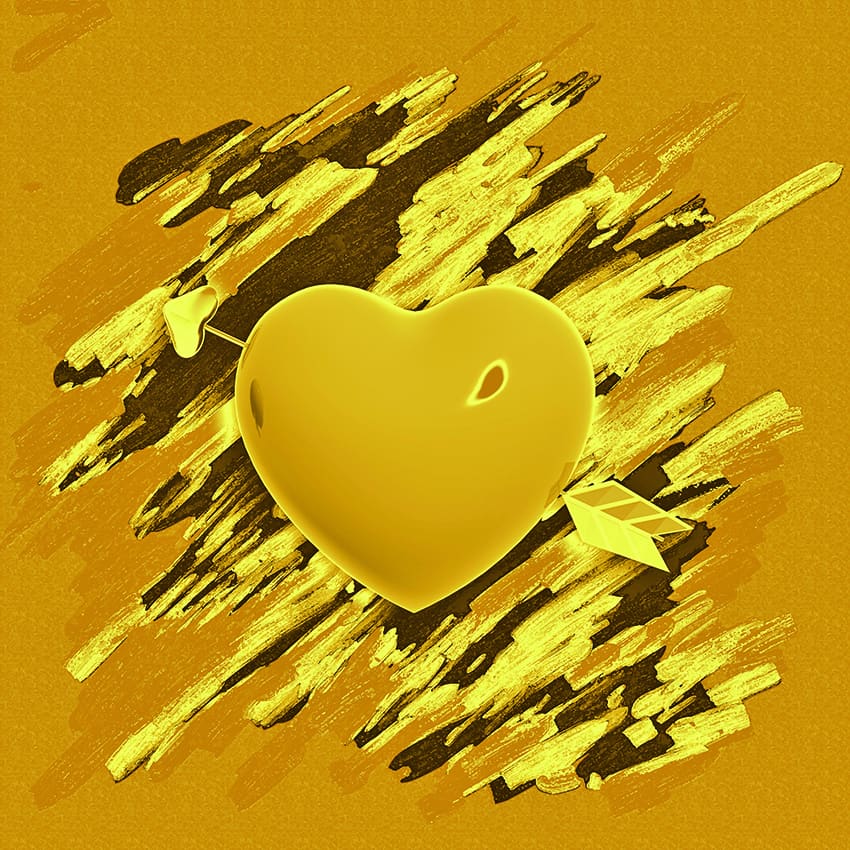 1. Which artist wrote and released Heart Of Gold in 1972?

2. Who released Blue On Blue?

3. Which duo released The Look?

4. Name the group that released I Want It All.

5. Name the song that contains these lyrics: I wish I could carry your smile in my heart, For times when my life seems so low.

Answers
1. Neil Young. He not only put aside the electric guitar for this one (opting for only the acoustic), he also had Linda Ronstadt and James Taylor singing backup.

2. Bobby Vinton, in 1963. The song was on his album of the same name, all songs having a blue theme, such as Blueberry Hill and Mr. Blue.

3. Roxette, in 1989. It was written by Per Gessle while he was learning how to use a synthesizer. He came up with lyrics to be used as mental placeholders as he mastered the synthesizer.

4. Queen, in 1989. There are three versions of the song. The album, the single, and the compilation all used different instruments.

5. All Out Of Love, by Air Supply in 1980. The song relates the efforts of a man to win back his lady love after he’s hurt her.