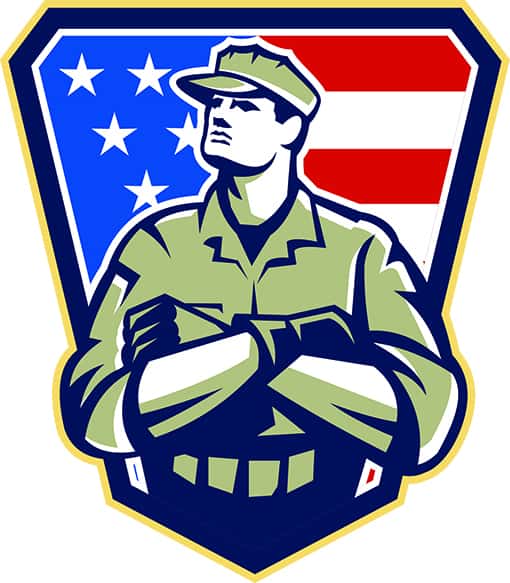 I remember Fort Ord as a beautiful place to live, with perfect weather and the ocean right over the sand dunes. It was idyllic.

Now over a thousand veterans have developed cancer after having served at Fort Ord. The likely culprit: chemicals in the drinking water, 40 of them, with trichloroethylene, or TCE, being most notable for causing different types of cancer. Once again, leaking tanks allowed chemicals to leach into the water supply.

It wasn’t until an anonymous call in 1984 that the EPA and other agencies learned about illegal dumping of drums of chemicals that were leaking into the soil. It was two years before the Army decided to clean it up. There was concern in 1985 about the level of chemicals, and studies were done. The conclusion of many of the tests: Chemicals exceeded safe limits. An order went out that those doing cleanup were not to tell the community, the press, or other government agencies.

The EPA labeled Fort Ord as a Super Fund site in 1990 because of leaking underground petroleum tanks, a landfill, a motor pool, a target range, a burn pit for drums of chemicals, and other culprits.

The base closed in 1994, but the housing was still used until 1997.
Ring any bells? Think back to Camp Lejeune and all the years it took to get the illnesses listed as presumptive after exposure to all the chemicals. At this writing, Lejeune is the only base where the Department of Veterans Affairs assumes that service there caused so many of the health problems—not only in veterans but their spouses and children.

Veterans who have become ill after serving at Fort Ord have gone to the VA for care and have been told there’s no service connection between their illnesses and Fort Ord.

To read more about Fort Ord, see www.fortordcleanup.com and click on Cleanup Programs. To see what was known when, click on Documents. Or call them at 800.852.9699.