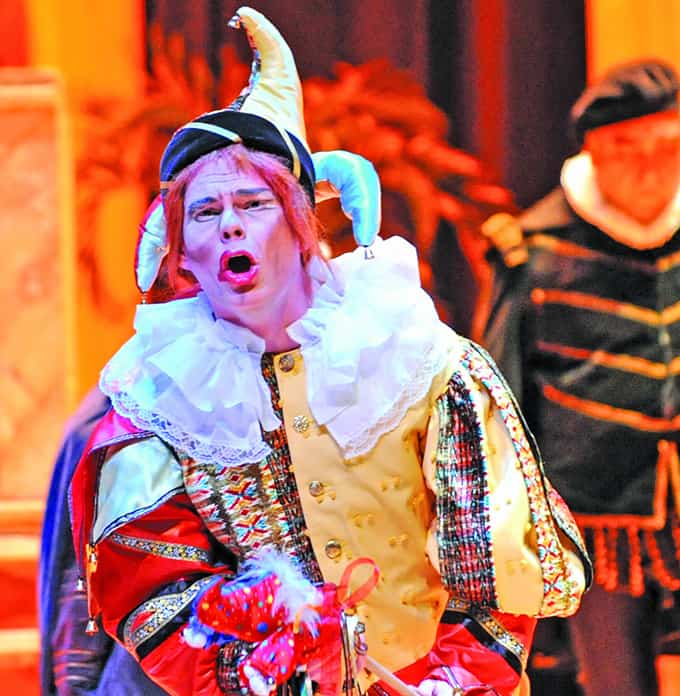 Opera is coming to Daytona Beach!! Not once—but twice! On January 29 and February 4 opera and music lovers can feast their ears on Arias, Duets, and Cadenzas when the Daytona Beach Symphony Society presents Tenors & Divas, followed by Giuseppe Verdi’s Rigoletto.

Tenors & Divas, January 29, is a delightful and elegant concert program featuring international soloists with a full symphony orchestra. The audience will find itself singing along to the most popular romantic opera selections from Carmen, La Traviata, Die Fledermaus, and more! An on-stage master of ceremonies will introduce and give a brief synopsis of each piece.

Romance, intrigue, and revenge will capture the audience on Friday, Feb. 4 when Guiseppi Verdi’s classic opera, Rigoletto comes to Daytona. In this opera, the Duke lives the high life—the Court Jester taunts too well—and revenge has unintended consequences each time it is attempted! A full orchestra and chorus will accompany the International Operatic Artists who bring this story to life. English Supertitles will be provided.

Tenors & Divas and Rioletto will be performed by Teatro Lirico D’Europa, an International opera touring company, under the direction of Georgio Lalov, Artistic Director. The company has completed 21 years of USA tours and over 5,000 performances at major venues world-wide. The performances will feature beautiful sets, costumes, and lighting designs.

The performances will be held at Peabody Auditorium in Daytona Beach. Doors at Peabody open at 6:30 p.m. and the concert begins at 7 p.m

The Symphony Society annually presents a six-concert series of classical music, opera, and ballet. Its 70th Season runs from December 2021 to March 2022.